You are here: Home1 / Back Story

From Hashtag United to Wembley : The Back Story

Why, what and how

In 1977, Brian James, a football journalist for the Daily Mail, produced a book that captured the imagination of a young man (me!). His book, From Tividale to Wembley, started at the Preliminary Round FA Cup tie at Tividale in Derbyshire and followed the winners of each tie to the final at Wembley in May. Many others since have followed this path. In no way am I trying to emulate Brian James, but I decided upon retiring that I would follow the FA Trophy from the Preliminary Qualifying round through to its final in May. Join me on my journey. Oh, and a book will follow in 2022. 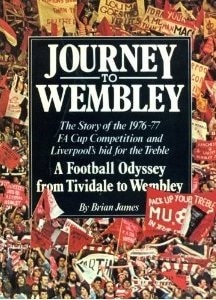 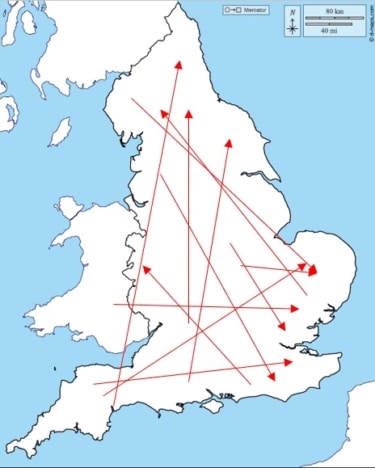 Why did I start at Hashtag United?

Brian James decided to start at Tividale because he liked the name and had no idea where Tividale was. I needed to start at the First Qualifying Round, and with only 19 ties to choose from, it was an easy choice. The tie at Hashtag United jumped out at me; it was like a gift when I saw the draw. The name of Hashtag United had taken my interest on the first occasion I saw it and, although I knew they came from Essex, I had no idea whereabouts in Essex. Although the first tie out of the hat between Pontefract Colleries v Yorkshire Amateur was tempting, I decided to start my journey at Hashtag United. And, yes, if I’m honest, I live in Kent, so Essex was not too far to contemplate even though I feel sure that I will end up at Spennymoor Town or Gateshead in later rounds. Actually, I look forward to such an adventure!

In a word, no. I don’t have the press passes that Brian James could acquire so easily for his trail to Wembley, but my goal is to tell everyone as much as I can about the locale of each ground I visit, the people at the clubs and a little about what happened. On my travels, I will be relying on the rail system to get me around the country and will be staying overnight the night before each game to soak up the atmosphere. I’m hoping to meet a few people on the way and enjoy the odd glass of beer on my travels. I hope you can tolerate my somewhat acerbic sense of humour, but I am sure we will get along just fine. So, here we go….. 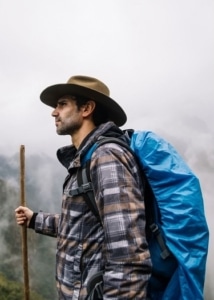