Yate Town made the long trip to Dover to face the National League’s basement club. It’s been a challenging year or so for Dover Athletic. As a result of furloughing their players last season, the FA imposed a 12-point deduction for failing to fulfil their fixtures. Having picked up only three draws from 11 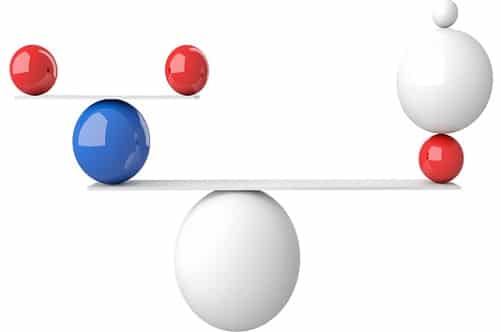 League games this year, Dover Athletic look destined for relegation to the National League South. They are currently 17 points from safety, an enormous task. See highlights.

Dover started well and had three promising attacks in the first five minutes, the third of which was saved by the keeper’s feet. In the eighth minute, they took the lead when Olly Mehew turned in a cross from Dave Sims-Burgess after Dover lost the ball carelessly in midfield. It was the perfect start for Yate Town against their superior opposition.

The home side pressed at the end of the first half, but Yate Town had two good chances to increase their lead immediately after the interval. Dover Athletic drew level just after the hour mark when Ricky Miller scored from close range. The goal was similar to Yate Town’s earlier goal as a low cross from the right side was scored from close range. However, any hopes of Dover Athletic pressing home an advantage were reduced after the equaliser. Player-coach Reda Johnson saw red for a second bookable offence. Just as the game looked set for a reply, Yate Town almost caused an upset when Sam Kamara’s shot from the outside the penalty area flew just wide of the post with the Dover keeper beaten.

Dreams of a trip to Hillsborough or Stadium of Light dashed

As a result, it means that the two teams meet again at Yate Town’s Lodge Park on Tuesday 19th. The tie winners will meet the winners of the replay between Weymouth and Yeovil Town at home on 6th November. If Yate Town supporters are dreaming of a tie at Hillsborough or The Stadium of Light, they will need to win two more games.