Yeovil Town were the first non-League club this season to book a place in the 3rd Round draw of the FA Cup after their 1-0 win at home to League Two Stevenage. It gave the Yeovil players a chance to dream of a trip to Old Trafford, Anfield or the Etihad Stadium over the weekend.

After scraping past Weymouth in the final qualifying round of the FA Cup, Yeovil Town have won games against Yate Town by 5-0 and Stevenage 1-0. The Weymouth victory needed penalties in the replay to see them through after drawing 1-1 at home.

Yeovil Town have good reason to be known as giant killers – Stevenage were their 21st Football League victim in the FA Cup. In the 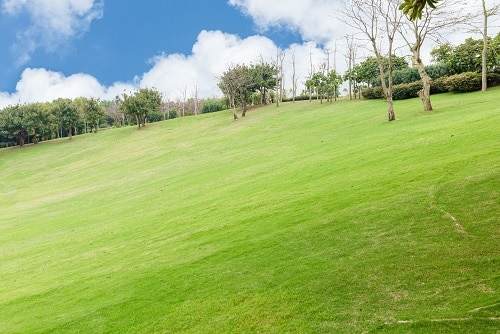 past, it was thought that the eight-foot slope on the Yeovil pitch was the cause, but Yeovil continued to beat League teams after moving to their new ground in 1990. Now, the old sloping pitch is the site of a Tesco, which might explain why customers complain about their yoghurt having a sloping top.

Taking the gloves off

It was a chilly day at Yeovil, but The Glovers were not afraid to take the gloves off and come out fighting against Stevenage. The game was settled  early in the second half when Charlie Wakefield fired home after exchanging passes with Sonny Blu Lo-Everton. A 2nd Round tie against Everton would seem to be appropriate. Darren Sarll, the Yeovil manager, was cockahoop (are managers and players still cockahoop after winning?) after the victory over his former club, Stevenage.

What’s next for Yeovil Town?

Yeovil’s reward for their Cup win against Stevenage is a home tie against AFC Bournemouth. It’s a decent enough tie and a trip of less than 50 miles for The Cherries. However, the non-League flag is still waving thanks to Yeovil Town, Boreham Wood, Chesterfield and Kidderminster Harriers.

Boreham Wood face AFC Wimbledon at home for their second consecutive appearance in the 3rd Round. Last season, Boreham Wood lost to 2-0 at home to Millwall in the 3rd Round. Chesterfield, top of the National League, have a cracking tie at Chelsea, while Kidderminster Harriers face Reading at home. All four of these sides, of course, risk being referred to as ‘plucky little’ and ‘minnows’ having reached this stage of the competition.  Meanwhile, any chance of non-League team in the 4th Round? Let’s hope so.