Striking up a conversation

Last week’s FA Trophy Weekly Review, which opened with the subject of twin strikers, stirred a few readers. “You’ve forgotten MacDougall and Boyer and Toshack and Keegan”, wrote one reader, coincidentally in a week where I discussed the Oxford comma on Twitter (join my Twitter feed here) with a Needham Market supporter. “Smash and Grab weren’t actually that special”, he opined. Another reader pointed out that Lincoln City has a potential strike duo of Ben House and Tom Hopper, offering a House-Hopper combo. The combo presented an image of someone moving from squat to squat, Ken, our correspondent from 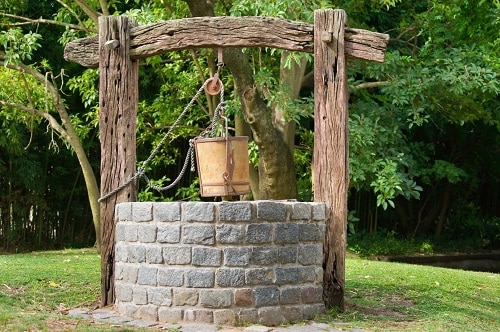 Another reader wrote to us about his Sunday morning team, which used to have twin strikers with surnames, Waters and Wells. The club’s report in the local paper regularly used the line, “Wells supplies Waters”. The writer continued, “In one game, Waters and Wells both scored hat tricks against West Park Urinals (not their real name)”. I have to admit I am curious; there is no further information about West Park or the urinals. As for Waters and Wells, I also wonder if there was a situation where the keeper spilt a shot, the defence failed to mop up, and Wells supplied Waters with a tap-in. Probably not.

Win of the week

Hats off to Farsley Celtic, who had the win of the week. Anchored at the bottom of the National League North, they faced high-flying Kidderminster Harriers, who almost knocked West Ham out of the FA Cup this year. The result was a 2-1 win for the Yorkshire side. Situated midway between Leeds and Bradford, Farsley Celtic play in green and white hoops. Quelle surprise! Another 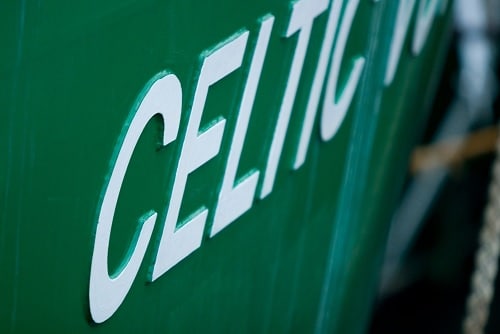 bottom-of-the-table side that got a result this weekend was Staines Town, who drew 0-0 against South Park. No shots on target meant they didn’t kill Kenny, I suppose.

Tickets went on sale for the tie between Needham Market and Stockport County in the Quarter-Finals. I obtained ticket number 0000059 of 0002000, which guarantees my entry to this much-awaited tie. A 2- to 3-mile traffic jam on the A12 hampered my drive to Suffolk to obtain the ticket. The reason? Cones for 400 metres and not a workman in sight. Don’t you just love the Highways Agency sometimes? Sadly, I could not see Needham Market hammer Stratford Town 4-1 in their Southern League Premier Central match due to an 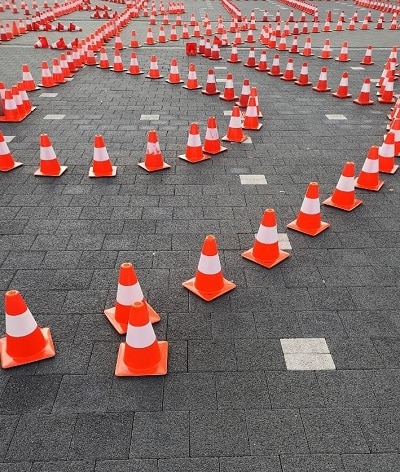 evening commitment. Still, a Needham Market red and black scarf at £8 seemed an absolute bargain even if finding the key to the cupboard took 10 minutes.

My journey to Wembley started at Hashtag United back in September. At the time, they had started poorly in the Isthmian North Division and lost heavily to Chipstead 4-1 in the 1st Round Qualifying of the FA Trophy. But, things seemed to have improved after their slow start. They are now just three points off a play-off place, having strung a run of six games undefeated in the league. Can their meteoric rise continue?

Boreham Wood head off to Everton

On Thursday night, Boreham Wood from the National League head to Goodison Park to face mighty Everton in the FA Cup. I can’t match the Non-League Paper’s headline of “Luke’s switched on for Lamps”, in which they talk to Luke Garrard, the Boreham Wood manager. You can be sure that Garrard, a former Boreham Wood, AFC Wimbledon and Swindon player, gave his frank opinions. I’m just hoping that Lampard doesn’t think his name is Gerrard. We all know that Lampard and Gerrard in the same area of the pitch never worked.

See you all next week when there will be a review of the four FA Trophy Quarter-Final ties.