Off to Edgeley Park

Stockport may be in League Two next season, but they remind me of my childhood when the club was a regular fixture in Division Four. For those under the age of 40, Division Four is what we now confusingly call League Two. I feel saddened that some of the teams in the old Division Four have faded from 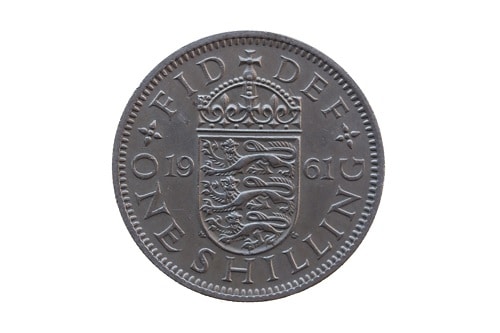 the spotlight. I once convinced my father that I could list all the 24 teams in Division Four. Around 1963, he offered me a shilling (that’s 5p to you youngsters) if I could list all 24 without hesitation. I succeeded. Indeed, I listed all the teams in alphabetical order.

The northern teams in Division Four

I loved the names of some of the northern sides in Division Four. Several had multiple syllables, comprised of two or three words in the dictionary, which allowed my imagination to wander. Stockport County was one of those teams. An off-licence owner would stock bottles of port,  but there were plenty more. Barrow – an argument in a pub. Workington – a large person in full-time employment. Darlington – a term of endearment. Wrexham – spoilt cold meat. Doncaster – someone at a university, doing some knitting. Hartlepools – a deer, doing a French football coupon. Shrewsbury – a funeral for moles. Mansfield, Oldham, Southport all bring other images.

Around the age of 19 or 20, I played in a Council-organised 5-a-side tournament. One of the joys of entering such a competition was naming your team what you liked. I persuaded my pals to choose the name ChickenStockportValeofLevenRuddlesCounty. The council’s sports officer accepted our entry, although he insisted on the name being lower case except for the initial C. In the list of fixtures, our name certainly stood out. Our first game was against Dynamo Dartford, followed by the cleverly-named Real Madkid. We reached the semi-finals before losing to Northfleet Sports & Social Club.

The following year, the astute sports officer at the council got one step ahead of us. The entry form clearly stated that the name could not exceed 25 letters. It meant the end of Chickenstockportvaleoflevenruddlescounty. I persuaded my teammates to rename the side as A – just a single letter. The sports officer thought this was too silly but had plenty of spare time as he took the time to write and suggest a longer name. He suggested A FC, Arsenal or AFC United 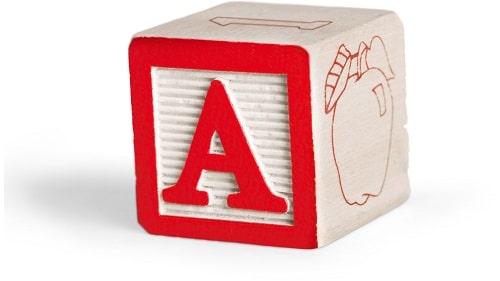 as better alternatives. I saw his point and chose ABCDEFGHIJKLMNOPQRSTUVXYZ. I have forgotten why I decided to omit W. He accepted our entry. On this occasion, he accepted the upper case name. I was further delighted that we met Northfleet Sports & Social Club in the first game, except that due to the 25-letter limit, they now appeared as Northfleet Sports & Social Cl. We won 4-1, avenging our semi-final defeat if I recall correctly. However, we lost to a team called Red & Yellow. Either they were colour-blind or sought to confuse us as they played in all blue and won 2-0.

So Stockport is big for me

Therefore, you will appreciate that my first to Stockport County’s ground is highly meaningful to me. My later 5-a-side teams included Avarat (we called a beer ‘a rat’ in 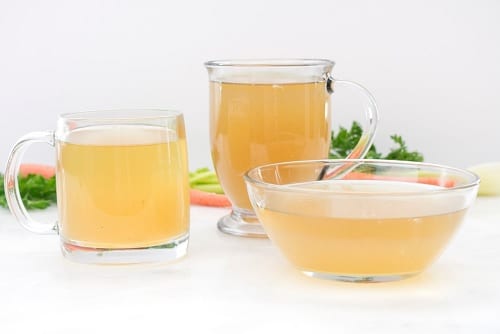 those days), Luminous Grit (not enough space here to explain) and Givvit (far more vulgar and surreptitious naming for this one). Cheshunt will do well to survive this round, but if Boreham Wood can win at AFC Bournemouth, there’s no reason why Cheshunt can’t win at Stockport County.

The other FA Trophy ties

The first tie out of the hat sent Morpeth Town from Northumberland to York City. Morpeth Town are mid-table in the Northern League Premier Division, one division below mid-table York City from the National North. A home win looks likely, but in the last round, Morpeth beat Boston United, who are above York City, 4-3. In an all-Kent derby, Bromley, riding high in the National League, travel south down the A21 to face Tonbridge Angels – an away win looks likely.

Needham Market and Stourbridge are in 10th and 11th places in the Southern League Premier Division. Both face challenging home games. Needham Market face Dartford, who are in good form. Dartford could be top of the National South if they did not draw so many games. Stourbridge have a more formidable opponent when they entertain Solihull Moors, sixth in the National League.

Spennymoor and the all-National League ties

Spennymoor Town are a mid-table team in the National North. They will be making the long haul to Dagenham & Redbridge. However, Dagenham & Redbridge v. Spennymoor Town is my ‘Head on the Block’ prediction for this round, partly because the Daggers are a little unreliable at home, so I’m tipping Spennymoor to win this one. The other two ties are games between highly-placed National League sides. Halifax Town face Notts County, and Wrexham face Boreham Wood. I can’t help thinking that Boreham Wood will find Wrexham both a tough place to go and hard to focus on after the plaudits they gained for their win at Bournemouth.

Finally, the B word

Thank you to the reader, a certain A. Grimsbyfan, who, I strongly suspect, supports Grimsby Town. I thought I was the only one to be irritational about disliking teams with specific names – in my case, teams with ampersands (sorry, Dagenham & Redbridge). A. Grimsbyfan doesn’t like teams that begin with B, so he/she hopes that Boreham Wood and Bromley perish in the FA Trophy this weekend but hopes that Wrexham and York City will succeed presumably because alphabetically Wrexham and York are the last two in the draw. Suppose all ties this weekend are won by the team later in the alphabet. In that case, you can expect the quarter-finalists to be York City, Tonbridge Angels, Needham Market, Stourbridge, Spennymoor Town, Notts County, Wrexham and Stockport County. If more than half of these eight teams win, I’ll add £20 to my charity donation after this round.