I’m off to Needham Market

The big day is getting closer; we are down to the last eight. On Friday, I will be heading to Needham Market to see the Southern League Premier Central team face Stockport County, the leaders of the National League. You could reasonably consider Needham Market 106 places below Stockport County if you count the ten teams above 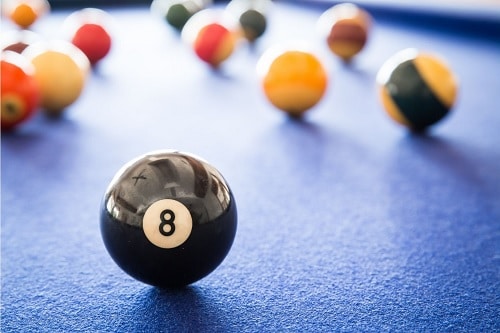 Needham Market in their league and all the other equivalent feeder leagues. They have never progressed further than the 2nd Round Proper of the FA Trophy before, which they achieved last season, falling to Gloucester City. In 2007-08, they reached the semi-final of the FA Vase, but this will be Needham Market’s biggest day ever.

Getting ready for my visit

The Lilywhites or The Ravens v. Moors

The first tie out of the hat sent Solihull Moors to Bromley. I supported Bromley in their Isthmian League days before moving away from the area. I was always curious why they had two seemingly contradictory

nicknames – one white, one black – the Lilywhites and the Ravens. Bromley used to wear white shirts and black shorts, so Lilywhites was logical if you looked at the shirts and Ravens if you looked at the shorts. Nowadays, Bromley wear all white, but they are more commonly called The Ravens. Still following me? I suggest you give up. Solihull Moors are simply nicknamed Moors, which is much easier to follow. Both clubs are in with a chance of promotion to the Football League through the play-offs. Solihull Moors appear to be in better form, so I’m going for an away win on this one.

The Marketmen v. The Hatters or County

This tie will be a tough game for Needham Market. In the last round, they beat National South side, Dartford, 1-0 thanks to Luke Ingram’s penalty 11 minutes from the end. Needham Market are the lowest-ranked club left in the competition, having reached this stage after winning six ties, although they needed penalties to defeat Yeovil Town from the National League. If the Marketmen can beat the Hatters, who are on a fantastic run of form, I’ll eat my hat – or, maybe, just chew off a bit.

The Magpies v. The Robins

This all-bird tie brings together Notts County and Wrexham, the game taking place on Friday evening. In 2019, Notts County fell out of the Football League. As the oldest club, it meant they handed over their title of playing the most Football League games to Preston North End after relegation. Their opponents, Wrexham, dropped out of the Football League as long ago as 2008. Wrexham competed eight times in the European Cup Winners, beating Porto 1-0 in one game. They also famously beat Arsenal 1-0 when the two clubs were 90 places apart. Wrexham have failed in four attempts to regain Football League status via the play-offs. This year is likely to be their fifth attempt. It looks like a draw to me with penalties deciding which club makes it into the last four.

The Daggers v. The Minstermen

They sound like the Mr Men, that wonderful kids’ TV programme narrated by Arthur Lowe of Dad’s Army. However, the Minstermen 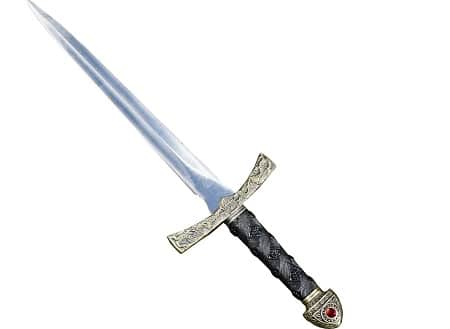 are York City from the upper echelons of the National League North. Again, both Dagenham & Redbridge and York City have competed in the Football League. York City also have achieved two FA Trophy wins in the last ten years with victories over Newport County and Macclesfield Town. Whether York supporters will be more like Mr Happy or Mr Grumpy remains to be seen. On status, you have to fancy The Daggers to cut down the Minstermen.

Head on the Block

As usual, I will be backing an underdog, such that if they lose, a sporting charity will be the beneficiary. I am, therefore, going to bank on York City to cause an upset and win at Dagenham & Redbridge. As a Charlton Athletic supporter, I prefer clubs that begin and end with the same letter and tend to steer clear of clubs with ampersands in their name. I’ll stand by for letters from Manchester United fans who may have other opinions about clubs beginning and ending with the same letter.

Best nosh on the road to Wembley

Before reaching Wembley, where, I suspect, a burger will be made of leather and cost £15 if you want chips with it, I thought I would nominate the best nosh so far on my trail from Hashtag United to Wembley. I’m giving the award to St Albans City, which provided a chicken wrap with some zingy onions and salad. From memory, it was a bargain price too. By the way, don’t worry about my health; I won’t be eating a burger at Wembley. Anyway, that’s it for this week. It’s a wrap.