Bromley in the final

The last step in my journey from Hashtag United to Wembley is less than four weeks away. Having followed the winners of ten ties, starting with Hashtag United v Chipstead, I now know I will be watching Wrexham play Bromley at Wembley on Sunday 22nd May. Although I have not seen Bromley on my route to Wembley, I was a keen Bromley fan about thirty years ago, and I still get to Hayes Lane once in a while. However, I will be attending as a neutral, particularly as I had such a great time in Wrexham – I am not sure I should make any predictions.

Last week, I reported that Lee Erwin notched two goals for Haka against Honka in a big Finnish match. I also mentioned that Lee

One of the things I was saving for my forthcoming book, From Hashtag United to Wembley, was my pre-match predictions. However, I have decided to release these now. They are embarrassingly bad – and, apologies to the winning clubs in some of the ties where I doubted their abilities. Here they are: 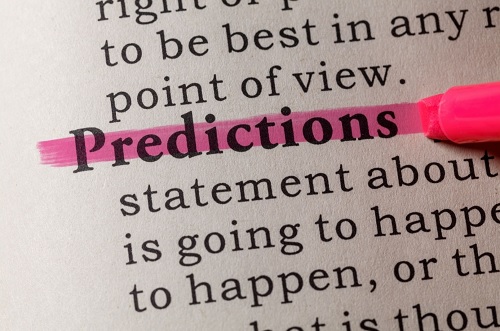 I make that one correct score, three correct results and six wrong. If you are a gambler, ignore my FA Trophy Final prediction.

The last time I had my name chanted by a group of people was in the school playground. I recall it was not a friendly reference, though probably deserved. Leap forward to 2022, and there is a chant with my 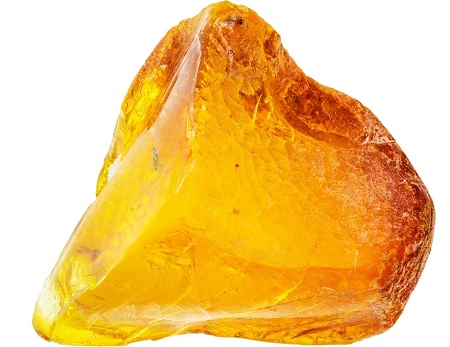 name for the second time in my life, albeit my Twitter name, @FATrophyHound. I attended Cheshunt’s crucial Isthmian Premier League game against high-flying Bishop’s Stortford last weekend and witnessed a 1-0 win for Cheshunt, earning them a play-off place. The game was a repeat of the FA Trophy 3rd Round Proper tie that Cheshunt won on penalties. The locals at Cheshunt seem to think I am a lucky charm, inspiring them (if that is the right expression) to chant “TrophyHound is an Amber la-la-la-la-la-la-la”. Much appreciated, Cheshunt Ultras, even if it is undeserved. Good luck in the play-offs, Ambers.

From Scotland to English non-League

“Alloa, Alloa, Alloa”, said Ricky, the Scottish Met Police officer, who was particularly efficient and accompanied by his fellow Scot, Ross County. “Is your mother well?”

“My overweight mother….”, he paused, welling up, “my darling ton mother is dead. My name is Ali.”

“Ali, facts are needed then a report can then be filed.”

“She was hitching a lift, and the car had an engine problem.”

“Was it a torquey problem?”

“I haven’t a clue. It was grim being there. The car was travelling eastly and rams gate. They knew a bar well and had a few bootles. Her friend, Marg, ate nothing.”

“I dunno. The driver was barking mad. He wanted ham, saying we need ham market. They bought horse ham, but when he rams gate it wrecks ham – this episode stains town. She died in the crash, but he tried to bill her, Ricky, before she keeled over”.

“So, why did you pour petrol from the car over your arm and set fire to it?” asked the officer.

“I’m arresting you, Ali, for having an illegal firearm”.