Before we worry about the FA Trophy Final at Wembley, on Bank Holiday Monday, four games took place, which would entitle the winners of each tie to play in the National League South or North next season. All four ties drew four-figure attendances. The largest crowd at Scarborough Athletic witnessed the home side’s 2-1 win over Warrington Town. In the Southern Premier Central play-off, Peterborough Sports will reach new heights after their 2-0 win over Coalville Town. Farnborough won 2-1 away to 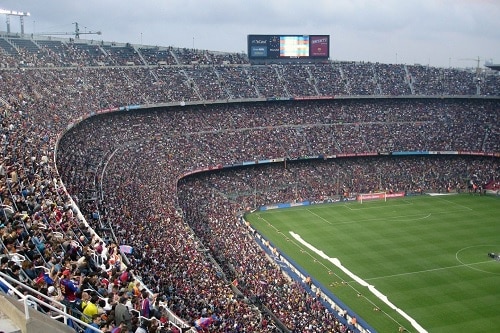 Ground out, a result

The most exciting play-off was between Ware against North Leigh in the Southern League Division One play-off final. After trailing 2-0, Ware pulled level with two late goals from Albert Adu-Donyinah and Liam Dulson. Just as extra-time looked likely, North Leigh scored two more goals four and five minutes into stoppage to win 4-2. The hero was Jefferson Louis, a substitute, who scored the winning goals. Curiously, North Leigh thought they had missed the play-offs until Welwyn Garden City’s ground was deemed unfit for the National League South.

For many people, you might think of KFC, Burger King or a Costa Coffee at the mention of Newport Pagnell. For me, the services on the M1 are what I 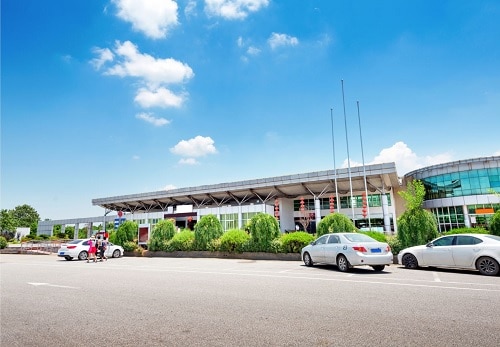 associate with Newport Pagnell. However, the good folk of Newport Pagnell will be heading on Sunday week to see their team face Littlehampton Town in the final of the FA Vase. Newport Pagnell Town, formed in 1963, finished fourth in the United Counties League Premier South. The Wembley outing will be, by far, the club’s biggest game. The game takes place before the big one – the FA Trophy Final between Wrexham and Bromley.

FA Trophy goal of the season

Avid readers of this column may recall that I have described four goals in my trail from Hashtag United to Wembley as the goal of the season. There might be a goal of the season at Wembley in the final; the winner will be announced at our prestigious awards ceremony at the O2 Arena. The candidates so far are:

Pub of the FA Trophy Trail to Wembley

This award goes to The Royal Oak in Wrexham. Although several pubs are nearer to Wrexham’s ground, the pub was buzzing the day before the semi-final with Stockport County. And after the 2-0 win, there was a great atmosphere. But, of course, Wrexham’s a big football city. Therefore, the winner of the smaller towns goes to The Cock Inn at Bishop’s Stortford, where I watched England hammer Albania the night before the Bishop’s Stortford v Chipstead game. But, of course, The Royal Oak’s landlady gave me a hug before leaving the pub in Wrexham, so there’s only one winner.

In less than two weeks, the FA Trophy will have been played, and my Wembley trail (autocorrect wants to make it a trial!) will be over. The final between Wrexham and Bromley takes place with Wrexham in tip-top form and starting as favourites. This weekend, Wrexham play their final league game, which 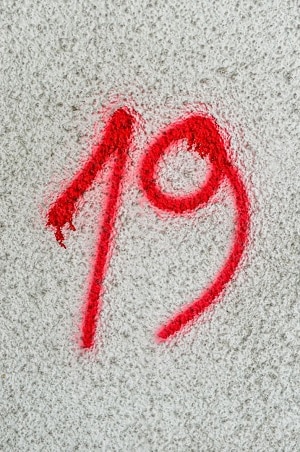 will decide whether they gain automatic promotion to League Two or face the rigours of play-offs. Bromley, by contrast, fell away from the promotion race in February/March and have not been under much pressure. Whether this is better or worse preparation is something football fans argue over. Time will tell.

On Saturday, Dover Athletic travelled to Bromley in the National League and drew 2-2. A late goal for Dover by Danny Collinge levelled the scores at 1-1 with seven minutes to play. Corey Whitely put Bromley back in front in stoppage time, but Collinge popped up a second time to equalise in the game’s dying moments. The goal had added significance as it put Dover’s point tally for the season into the black with one point after being deducted 12 points. Dover Athletic will be in the National League South next season.

Darlington buds of May