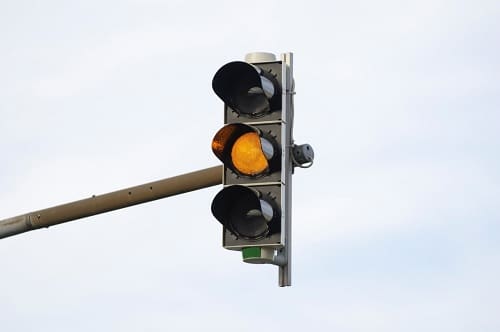 chance”. Suffice to say, I was right as Cheshunt went on to win on penalties after a 0-0 draw. On Saturday, at St Albans City, I offered my expert opinion again after five minutes. In those five minutes, I had witnessed, The Saint’s prolific striker, Shaun Jeffers, cause danger down the middle and cutting in purposefully from the right-wing. “3-0 to St Albans”, I suggested to anyone wanting to win a fortune at the bookmakers. I was wrong. Very wrong. A completely different game unfolded.

My journey to St Albans started as usual on Friday by exploring the city. I think I annoyed a local resident by checking that I was walking the right way for the town centre. “City centre”, she corrected me without indicating if I was going the right way. My train journey to St Albans was largely uneventful. Two businessmen headed to a meeting in London and agreed they would need a beer in Covent Garden after the meeting but otherwise spoke very little, except to reiterate the need for a post-meeting beer. A young woman boarded the train – this is at 10 am – with a bare midriff, wearing what I would describe (maybe wrongly) as clubbing attire. You need to bear in mind that the temperature was a negative figure in centigrade. Another woman boarded the train with two sacks of party balloons, which proved an awkward encumbrance when passing other passengers. But, it was largely uneventful.

I checked into the Travelodge Hotel in the centre of St Albans. The hotel confusingly has a life-size cardboard cut-out receptionist next to 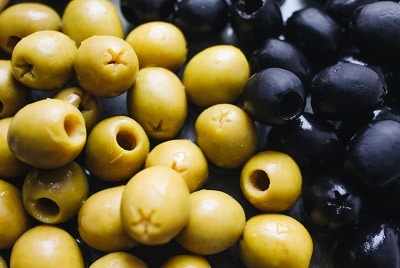 the reception desk itself. I almost spoke to the cardboard person before being greeted by a woman in the flesh. She was fully clothed, I should add, to avoid any confusion. It turned out to be the first of many times that I would make eye contact with the cardboard woman. After checking in, I peered at the menu in the window of a restaurant next to my hotel. The price list appeared in that fashionable way with no pound says and everything in round pounds. Under extras, there were two options: British Kimchi 1 Olives & Samphire 2. It seemed like an upmarket football result, a bit like Hashtag United 1 Dagenham & Redbridge 2, but classier.

I decided I had to visit Verulamium Park. As any historian or Latin scholar would know, Verluamium is the Roman name for St Albans. On the way, I passed St Albans Abbey, which, to be fair, knocks 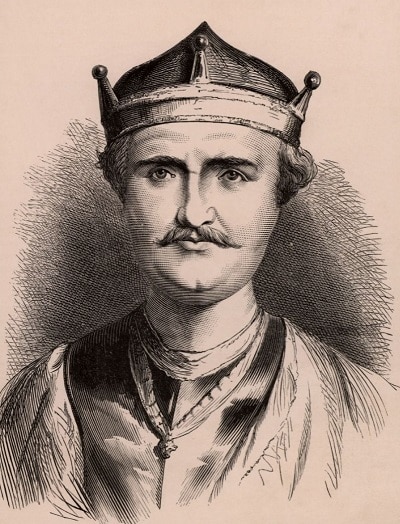 Waltham Abbey that I visited during my Cheshunt visit, into a cocked hat. Outside the park is a pub called Ye Olde Fighting Cocks. There was a sign inviting me to the Wednesday night quiz. I wonder whether it was a Wednesday quiz that encouraged William the Conqueror to sleep there for one night. Suffice to say, they served me a decent pint, but no one seemed to know whether William had a swift half before resuming with the Civil War the next day.

Verulamium Park is pleasant enough with bits of Roman walls, a Roman theatre and a lake to walk around. There are also half a dozen or so football pitches on which Romans played route one football years ago. Nowadays, British Kimchi take on Olives & Samphire in tiki-taka football, of course. Yellow cards are issued for minor offences, whereas in Roman times, throwing a spear at a fleet-footed winger might get no more than a wagging finger from a referee.

On Saturday morning, I decided to look around Clarence Park, the venue for the afternoon’s game – and, to my surprise, it is a proper park with swings, teashops and dogs as mad as mine running around. I had an agenda, though, as my friend, Jon, was travelling across London to join me. I played football with Jon years ago. He may not have been the most gifted footballer on the planet, but my God, he could make terrible fouls look like a complete accident. He was also very nice about it, so referees never rebuked him.

Having met the Cheshunt Ultras for a pre-match pint, it was off to the ground. We were personally guided to the bar by a St Albans’ official to prepare for the game ahead. After Cheshunt’s hard-fought win on penalties in the last round against Bishop’s Stortford, I thought that the gulf between the upper echelons of the National South and the Isthmian Premier might be a step too far for Cheshunt. Indeed, St Albans City started in a lively manner, pulling the Cheshunt defence one way then another. But, Cheshunt then won a succession of corners – I counted six or seven – and took the pressure off themselves.

All square at the break

Chances were few and far between. A well-struck curling shot from Huw Dawson was well saved in the Cheshunt goal by Preston Edwards. I recalled that Preston’s claim to fame is being sent off after 10 seconds, playing for Ebbsfleet United. I need to find out if Preston was sent off at the North End. St Albans threatened but never carved open a great opportunity. After 20 minutes, Johnny Goddard got round the back of the Cheshunt’s defence but couldn’t find a teammate to pass the ball to for a tap-in. Cheshunt fully deserved to go in at 0-0, having worked hard to keep enough control in the game.

Cheshunt ‘Goal of the season’- again!

After half-time, I expected St Albans to up their game, but the reverse occurred. In the 49th minute, a beautifully-struck shot by Reece Beckles-Richards, Cheshunt’s busy number 7, curled into the top left corner of the St Albans’ goal to give the visitors a surprise lead. For the second time on my FA Trophy trail, I will describe it as ‘goal of the season’. Just ten minutes later, Beckles-Richards went past the left side of the St Albans’ defence and crossed to the far post where Rowan Liburd leapt to put The Ambers 2-0 up. At the time, it looked as though Liburd had bundled the ball home, but on the replay, I was able to see the height of Liburd’s leap and the deft header that resulted in the ball nestling in the corner of the net.

They think it’s all over. It is…

I still half-expected St Albans to battle back, but with Giuseppe Re, covering every inch of the park and with Liburd and Beckles-Richard looking increasingly dangerous on the break, it was no surprise when Liburd struck the third goal. The goal ended a short period when St Albans huffed and puffed, but the solid Cheshunt defence never looked likely to let a two-goal lead slip.

At full-time, the Cheshunt players celebrated, and the fans jumped up and down before heading to the bar. For St Albans’ fans, it was a disappointing performance. The Saints’ manager locked his team in the dressing for half an hour afterwards. The Ambers’ fans were almost breathless after the game; I understand they haven’t beaten their local rivals for over 30 years. Into the 5th Round hat go Cheshunt. Some fans wanted a big home tie like Notts County; some wanted a big away tie like Stockport County. I’ll be there, wherever it is. Olives & Samphire away, perhaps.