Welcome to the Weekly Review. One game caught my eye last week. It was the match, played on Thursday, in the Veikkausliliga between similarly-named teams, Honka and Haka. The Veikkausliliga is the Finnish Premier League. This particular game took place at Tapiolan Urheilupuisto Stadium, Espoo City (try asking a taxi driver for the stadium). Haka were 3-0 down at half-time, but two goals from Lee Erwin reduced the arrears to 3-2. Lee Erwin, as you may guess, is not Finnish. He 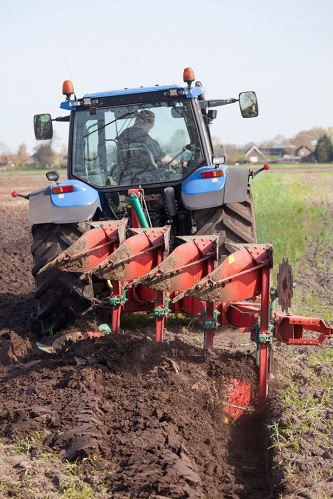 is a Scot who has appeared for five Scottish teams, including Motherwell and played for Leeds United, Bury and Oldham Athletic before his exploits in Scotland. Erwin also made six appearances for an Iranian team called Tractor, scoring four goals. Rumour has it that he left Tractor because he felt he was ploughing a lonely furrow up front. I’ll finnish there.

FC United in Europe (and Russia)

After mentioning FC United of Manchester’s appearances in Europe in last week’s review, I was keen to find out how they performed on their travels to Italy against Brera FC. They came home with a 3-1 win in the Fenix Cup. You might wonder if it should be called the Phoenix Cup, but Fenix stands for Friendly European Non-Professional Innovative Xenial. That’s a potentially good quiz question. I discovered this result from a Russian website, www.fcunited.ru. Indeed, to get to the main video content, you have to view disturbing images of the war in Ukraine. To get to the video of the game, you need to click a ‘Stop the War’ button. Sadly, by the time I got to the video page, there was a block on viewing the video. I can’t help being curious.

And the winner is….Phil Parkinson

Wrexham do it again

For three consecutive Saturdays, Wrexham fans have had exhilarating stoppage time experiences. Two weeks ago, they were losing 5-4 to Dover Athletic, but two goals from Jordan Davies gave The Dragons a 6-5 win. Last week, I was lucky enough to witness Paul Mullin’s two classy injury-time strikes to 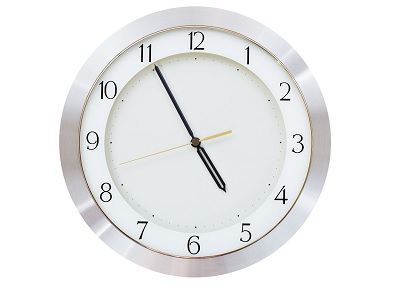 give Wrexham a 2-0 win over Stockport and book a date at Wembley in the FA Trophy final. This week was relatively tame. Mullin converted a penalty in the last seconds to see off Eastleigh in a 3-2 win. One supporter tweeted, “this really is not good for my heart”.

A reader of the Weekly Review noted that my FA Trophy trips always include a curry and multiple pubs. It’s not far off the truth. As for the curry in Wrexham last week, I would rate the Ijazz restaurant as average plus. Stockport’s outstanding curry a few weeks previously beat Wrexham’s quite comfortably, to be fair. Rating the Ijazz as average plus reminds me of a restaurant in Chiang Mai in Thailand, which displayed a sign saying, “our food is very average”. I suspect something got lost in translation. However, my all-time favourite is a restaurant in China that presumably fed some Chinese words into a translation engine, which returned the English words “translate server error”. They proudly displayed a sign with “translate server error” outside their restaurant. How would they know?

Just occasionally, an extraordinary scoreline pops up. On Saturday, Canvey Island rattled home thirteen against relegated Romford, unsurprisingly a club record. Canvey Island are in second place in the Isthmian League North Division, needing to make up two points on Aveley to gain the automatic promotion place to the Isthmian Premier. Bradley Sach scored five of Canvey Island’s goals. With three games left, they will be hoping to catch Aveley. Canvey Island will finish their season at Hashtag United, which is where it all began for me. 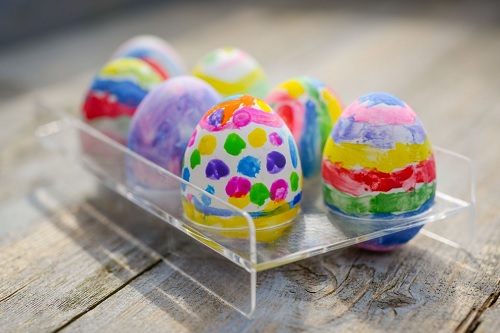 As I mentioned in last week’s Weekly Review, the Wrexham v Stockport FA Trophy semi-final report hit a snag when the Bulgarian-Welsh bilinguist had difficulties understanding the English version. Still, it’s all sorted now. You can find it here.

It’s a week off for the staff at www.fatrophy.co.uk, which means that the next Weekly Review will be on Tuesday 26th April. In case you’re wondering, the highest-placed non-League team containing all the letters of Easter is Kidderminster Harriers of the National League North.