As I left Tunbridge Wells en route to Wrexham, steady sleet fell. I was on my way to what, in Non-League terms, is a classy game, a contest between the top two in the National League. Leading up to this game, Stockport County had won twenty and a drawn one of their last twenty-one games, while Wrexham were stringing wins together. Furthermore, my destination is one of the four cities bidding to be the UK City of Culture in 2025, the other three being Bradford, Southampton and Durham.

The journey to London was mainly unexciting. I noticed a woman wearing what I would describe as the full monty, no-risks-taken kind of mask to fend off 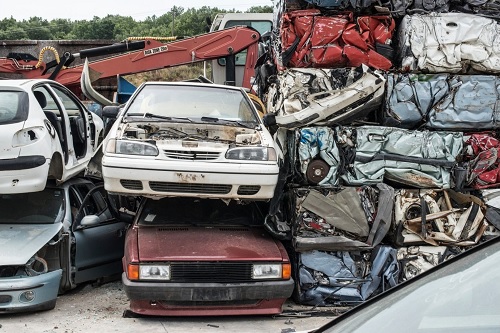 Covid. When we pulled into Sevenoaks station, she was clearly expecting someone to join her. Sure enough, her friend arrived wearing what I would describe as the bog-standard mask. As her friend sat down, the woman with the full monty version removed her mask and hugged her friend. Ms Bog-Standard removed her mask as they shared a joke, which I couldn’t quite hear. Feeling reckless, they shared face cream as one woman explained something, which ended with her leaning back, seemingly simulating ecstasy. They both laughed uproariously. It was time I tuned out. I expect they both caught Covid.

To Birmingham and Shrewsbury

My train from London Euston to Birmingham International was almost full. My seat was in a block of four seats, in which two women, a child, a dog and bags of various shapes and sizes took all the available space. I suspect I looked frosty at the prospect of squeezing in. When asked if I minded dogs, the mood lightened when I said that I loved dogs, at which point she produced another dog from a bag on the floor. I finally broke the ice when I joked about how many dogs were in her bag. We then got on like a house on fire. As we approached Shrewsbury Station, I had an impulse to check when Shrewsbury were relegated from the Football League. I discovered Shrewsbury left the EFL in 2000 and returned in 2004. This distraction meant that I had to rush to leave the train. I clumsily put things in bags and made my way to the exit, crashing into innocent bystanders.

As soon as I reached Wrexham, the bright sunshine changed in seconds to snow, not just a few flakes, more like a blizzard. Fortunately, the walk to my hotel was a matter of yards rather than miles. As I arrived at the hotel, a cheery man was unloading a van. “A week ago, I was playing golf in my shorts”, he chirruped. I forced a smile, kept my head down, and moved toward the hotel reception as fast as possible. I am sure he muttered, “miserable sod” under his breath. Maybe, he said, “Good, God”. I’ll never know.

Wrexham’s ground may be called The Racecourse, but no one could explain why except that it sits next to an ordinary-looking pub called The Turf. The 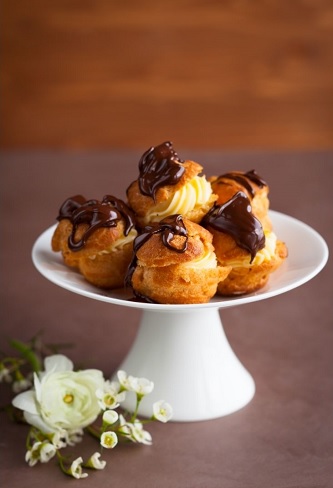 players wear Tik Tok on their shirts, presumably because they play tiki-taka football. On the other side of the ground to The Turf is the Prifysgol University, which you pronounce like profiterole as far as I know. Maybe, they should rename the ground The Profiterole Stadium. Far more memorable. I later discovered that Prifysgol is Welsh for university.

After the snow, I headed into town. The first establishment I noticed was Jane Smellie’s ear wax removal services. There must be a joke there somewhere. Wrexrent seemed to be the leader in rental property market; their car rental business was less successful. Perhaps, it is because they called it Carwrex. I located what Tripadvisor rates as the best Indian restaurant in Wrexham. The name Ijazz seemed, well, too jazzy and, peering through the window, it looked sort of trendy. I popped in and asked if I needed to book a table for the evening. He laughed. I took that to mean that I didn’t need to book. Still, it looked a far better prospect than China China, which is unsurprisingly a Chinese restaurant, presumably serving food on China China’s china plates.

Wrexham in a nutshell

Wrexham is compact with an alrightness about it. The Royal Oak pub was the centre of the universe, at least if you were interested in Wrexham FC or listening to 1970s hits on the jukebox. I was made welcome as regulars told me about the exploits of the football club. I had an afternoon pint of 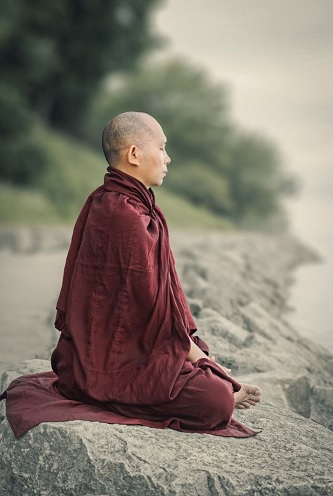 Slumbering Monk, which seemed aptly named judging by how I felt a couple of pints later. As I walked back to my hotel from the pub, I found myself humming Reach out I’ll be there by The Four Tops.

Match day in Wrexham was rather like a match day for a Championship fixture. Police lined the high street, strategically placed on corners in twos. Many side streets had police vans, presumably ready for action. However, people in red scarves mingled with others in blue scarves without the slightest problem, often sharing jokes. My seat was in the Mold Road Stand – the Welsh for Mold is extraordinarily Yr Wyddgrug. Opposite my seat is the Wrexham Lager Stand, named after the first lager reputedly brewed in Britain. The brand disappeared for a while but returned, due to popular demand, in 2002. Someone had asked me if I was sitting in the Ale Stand. I assumed this was a nickname for the Wrexham Lager Stand. However, I later discovered I had misheard Yale Stand, the old name for the stand, as Ale Stand. Where is Jane Smellie when you need her?

Stockport have the edge in the first half

There was a degree of caution from both teams in the first half. Stockport, arguably, had the better half-chances, with one coming in the first six minutes when a long cross found the busy Antoni Sarcevic in space, but he failed to control his header. Wrexham’s two strong strikers, Paul Mullin and Ollie Palmer, always threatened Stockport’s defence, working tirelessly with thoughtful runs. Ben Tozer’s long throws for Wrexham were always a threat, with one on the half-hour mark bobbing up near a defender’s hand; the referee waved away the appeals for a penalty. Sarcevic ran strongly to the bye-line on the stroke of half-time, cutting the ball back for Scott Quigley, who had his shot blocked on the line. As the ball came loose, Sarcevic blazed over the bar from two yards.

In the second half, Wrexham pushed Stockport harder. Palmer almost managed to power through the defence in the 50th minute but was thwarted by a last-ditch tackle. Soon afterwards, Callum McFadzean put Mullin through in space down the inside left channel. Mullin moved forward strongly, but his powerful shot was turned past the post by Ben Hinchcliffe in the Stockport goal. A poor back-pass after 65 minutes gave Mullin another chance, but his angled attempt across the goal narrowly missed. Stockport had their chances too. Connor Jennings went on a strong run that culminated with a save by the keeper’s boot. As the game neared the end, Wrexham looked the more likely to score. Two good saves by Hinchcliffe kept the scores level as penalties loomed.

In the first minute of stoppage time, a Stockport attack broke down. Wrexham quickly moved the ball upfield to Mullin, whose run ended with a delicate chip over the stranded keeper, a memorable goal and yet another goal of the season! In the 94th minute, a long clearance by the keeper eluded the Stockport defence, allowing Mullin to run on once again. He flicked the bouncing ball over the keeper’s head, ran around him and walked it into an empty to give Wrexham a 2-0 victory and a deserved place at Wembley. It was time for a beer after such an exhilarating ending, though I’ll avoid the Comatose Monk this time.