Stockport County became the fourth team I have seen win an FA Trophy tie this season. In the eight ties in my trail from Hashtag United to Wembley, I have seen victories for Chipstead, Bishop’s Stortford, Cheshunt and, now, Stockport County. It was a tough tie for Cheshunt, away to the leaders of the National League, but the Isthmian League part-timers stuck at their task well and lost to a single goal in the 60th minute. It was certainly no Valentine’s Day (or weekend) massacre. You can read the full report 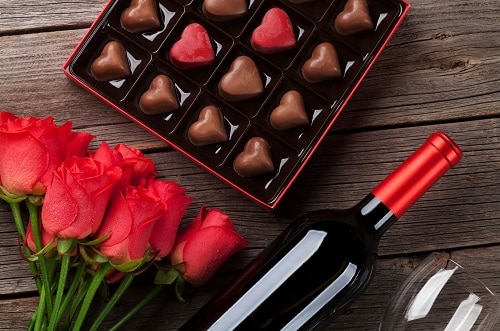 Needham Market next for me

The draw on Monday paired the lowest-placed team left in the FA Trophy against the highest-placed team. Needham Market, who play in the Southern League Premier Central Division, will entertain Stockport County. Needham Market is not only a smaller club but also a significantly smaller town with a population of under 5,000. I should fit in well as I fall in with the largest age group. I’ll try and behave well when I get there.

I’ve been worried about the silence of our old friend, Jason Anonymous, over the last four weeks, but he is back. He picked up on last week’s review, where I talked about the first letter of team names. He has plumped for D and W. In Scotland, he describes Dunfermline and Dumbarton as ‘good lads’; he recalls a good craic in Dumbarton when he was young. From England, he likes Doncaster Rovers and Darlington. “Who can’t like Darlington?” says Jason. As for W, there is less evidence of support. He mentions Workington as being ‘a great club’, but only lists West Ham, Watford and Warrington without further comment.

Jason’s comments lead me to believe that he will be supporting Dagenham & Redbridge and Wrexham in the Quarter Finals of the FA Trophy. The 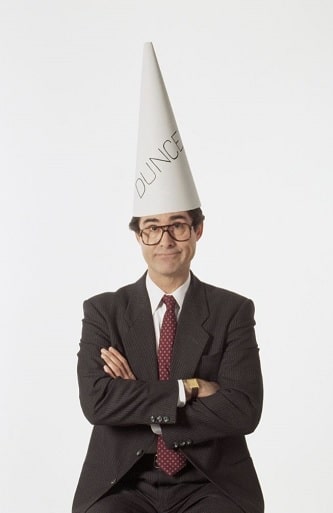 Daggers overcame Spennymoor Town by 2-0 to earn a home tie against York City. Meanwhile, Wrexham thumped Boreham Wood, the conquerors of AFC Bournemouth in the FA Cup, by 3-0 and will now face Notts County away. However, I am left wondering whether Jason will support Wrexham as they have a silent W, which may be why they failed to make his list.

My head on the block team in the 5th Round was Spennymoor Town, but the National League North side found Dag & Red too tough, which means that £20 will be heading to Football for Kicks, a charity that provides football-related activities for ill, bereaved and deprived children.

Edit: I’ve just realised it’s £40 as I predicted that half or more of the teams that came first alphabetically would win their ties. Wrong again.

It’s Valentine’s week, but a vase for the flowers is not the only vase in the news, as the FA Vase has now reached the Quarter Finals stage (yes, it’s a slightly tenuous link, I’d agree). Much-fancied North Shields will play away to Littlehampton Town. Google Maps tells me that a 109-hour walk heading due south should more or less take North Sheilds supporters to Littlehampton Town’s ground, a journey of around 350 miles. 109 hours seems a bit optimistic to me. While mentioning Valentine’s Day, a thread on Twitter listed clubs connected to 14th February – Heart of Midlothian, Lovell Athletic, Hexham Hearts, Carlisle Red Rose and Montrose all featured. However, there is a club called Valentine FC in New South Wales. Surely, they must win.

On the train returning from Stockport County, I shared a table for four with three lads. 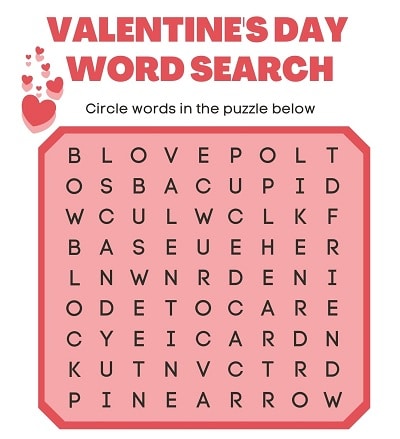 Chap 1: What are you doing for Valentine’s Day?

Chap 1: You won’t get away with that. (More laughter). What about you?

Who said romance is dead?

That’s it for this week. More next week about non-League matters and the eight competitors left in the FA Trophy.