Why do you use Wikipedia most? For me, it’s to see how old someone is, if someone is dead or when they died. Occasionally, I also need to find out about a town, particularly on my trail From Hashtag United to Wembley. As Boreham Wood are in the last 16 of the F.A. Trophy and contenders to reach the Football League, I decided to see what 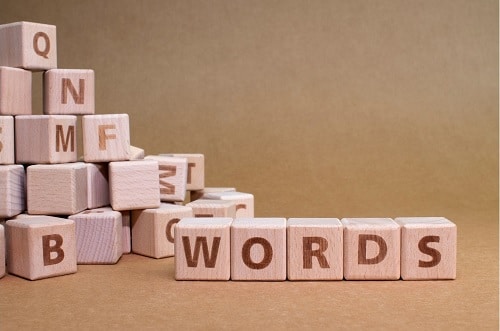 Wikipedia had to say about them. It begins: Boreham Wood Football Club is a professional football club based in Borehamwood, Hertfordshire, England. Do you notice anything strange? The football club is two words, and the town is one word. More research was needed.

Interestingly, Nisa and Co-op supermarkets follow the football club’s lead. They refer to their stores as Nisa and Co-op, Boreham Wood, which is in, you’ve guessed it, Borehamwood. Supporters of the football team tend to refer to the club as ‘The Wood’, referring to themselves as ‘The Wood Army’. But, the railway station is most definitely Elstree & Borehamwood, while the church, shopping centre, Travelodge and even Tasty Kebab all agree that Borehamwood is one word. Generally, though, most Google searches for Boreham Wood as two words lead you to the football club, making you wonder whether they should be called Borehamwood Wood. Boreham Wood face a tough trip to Wrexham in the next round of the F.A. Trophy. I wonder if the F.A. will insist that they change their name to Borehamwood if they reach the Football League.

The topic of meat was covered long ago in Weekly Review 12, back in November. A quarter of the teams in the F.A. Trophy are ‘hams’. Indeed, Wrexham faces Boreham Wood, which means a hammy competitor will be in the quarter-finals. Dagenham & Redbridge face Spennymoor Town, and Needham Market face Dartford. Daggers and Darts – sound like sharp teams. Needham Market deserve mention as they have had to beat St Ives Town, Margate, Welwyn Garden City, Wealdstone and, most impressively, Yeovil Town to reach this stage of the competition. You could argue that York City is an honorary ham, as the non-vegetarians might like a slice of York ham. Mind you, I’m more interested in the port in Stockport County and wish they renamed Dagenham & Redbridge as Dagenham & Redwine.

My Wembley trail continues at Stockport

My next game takes me to Stockport County on February 12th, where they will face Cheshunt, the conquerors of St Albans City in the last round. I know the area around Stockport without knowing the centre 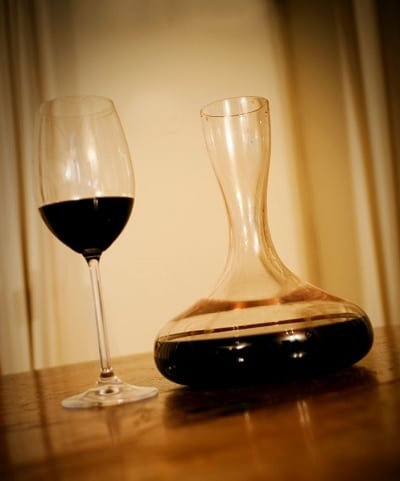 Email of the week

John sent this to me:

I would like to meet you at the Wembley Final. You seem like an interesting chap – and you have a sense of humor (sic). I usually go to the Trophy Final so it won’t be any bother. As long as they miss each other, I think we will see Stockport play Wrexham, two proper teams from the same part of the United Kingdom although one is in England and one is in Wales. I often go and see Leeds and got interested in your brief notes because I live in Guiseley and often see them play. Keep up the good work and see you at Wembley. Who will you support?

My thoughts on the email

My thoughts were as follows: 1) I’m flattered to be considered interesting 2) The spelling of ‘humor’ makes me think this may be an American 3) I’m glad it’s no bother 4) John has a good knowledge of geography 5) Leeds United sounds an alarm bell 6) Who will I support? I’m always impartial – or, at least, impartialish. Come on, You Ambers.