After achieving a draw away to the National League’s basement club ten days earlier, Yate Town pulled off a dramatic 1-0 win in the replay 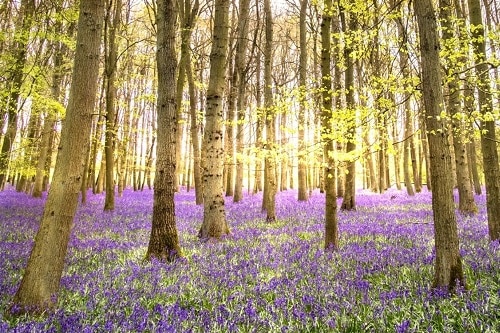 on their patch at Lodge Road on Tuesday. The Premier League South team from outside Bristol overcame their more senior opposition with a single goal in the 70th minute.

As reported here previously, the replay was scheduled to take place the previous week, but there were problems with the floodlights. The referee and the FA ruled that the problem had to be fixed by 8.30 pm for the game to take place. Eventually, the lights were fixed by 8.34 pm according to Yate Town. As a result, the referee with the FA’s backing agreed to let the game go ahead as long as both sides were willing to play after the 8.30 deadline. Dover Athletic, it would seem, declined the offer despite the fact there were over 500 in the ground.

Dover look stronger in the first half

In the first half of the replay, Dover Athletic looked the stronger side although there were few clear-cut chances. The important goal was scored by James Harding in the 70th minute. A cross-cum-shot was parried by the Dover ‘keeper, allowing Harding to slot home from close range.

At the end, there were jubilant scenes as Yate Town secured their FA Cup 1st Round spot; the reward is a home tie with National League side, Yeovil Town. While Yate Town may have preferred a big day out at Sheffield Wednesday or Sunderland, the West Country battle with Yeovil will be a special day for the club.

No, this is not a further comment on why Dover refused to play last week, but about a huge coincidence. Their 1st Round tie against Yeovil Town will be the first tie in the entire history of the FA Cup between two clubs beginning with Y. Good luck to The Bluebells on Saturday.