2nd half comeback sees Chipstead through

If Kieran Lavery felt pessimistic about Chipstead’s chances of winning this tie on the morning of this game, I know how he felt. Further, if he felt elated at the end of the day, well, call it synchronicity, if you want, 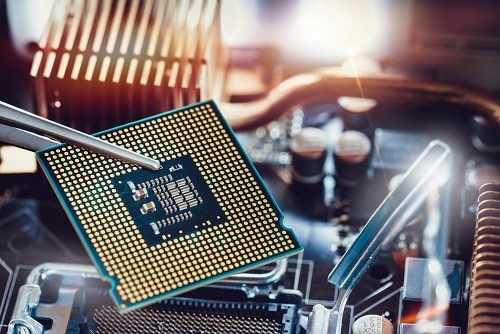 but my day went from bad to good too. The similarities probably end there, though, so I’ll come back to Mr Lavery’s day in a while.

After boarding a train at my local station en route to Chipstead, I checked the BBC Weather app. I planned to get off the train one station beyond Chipstead and walk through Kingswood and Tadworth, across Banstead Heath and approach Chipstead’s High Road ground by Chipstead Lane and White Hill. Of course, there is a pub in Chipstead Lane where I can deal with any dehydration issues. The BBC Weather app pessimistically predicted a 98% chance of rain for my arrival time in Chipstead.

My wife dropped me at my local station, and even as I ran across the footbridge to the platform, I got soaked. Perhaps, hurried would be a more appropriate verb than ran, if I’m honest. As I looked out of the train window, it was gloomy and pouring with rain. Even the golfers 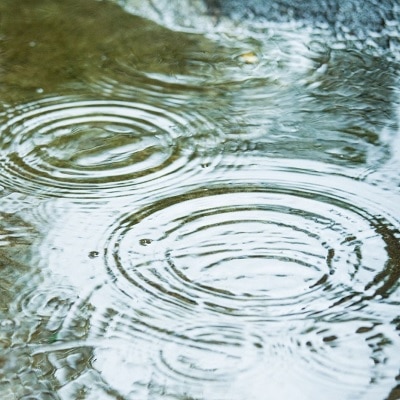 on a local course were hiding under shelter. My choice of seats on the train was poor as the only occupant near me was a man who looked like he had the worst hangover in the world. I couldn’t stop thinking that he had fallen asleep on the last train from London the previous night and was taking this train home. He mumbled into his phone when someone called. I noticed that he had his name tattooed on his arm – at least, it would appear so. Arguably, having his address tattooed on his arm would have been more helpful the previous night.

After changing trains at East Croydon, I left the second train at Kingswood, one stop after Chipstead. As I stepped out of the train, I was surprised to see a blue sky and sunshine. Sorry, BBC. I should have recognised that 2% window of hope about the weather. There was no rain and no sign of it whatsoever. Kingswood is nice, and the sausage sandwich in the village café was several rungs up the ladder from a Sausage McBreakfast or whatever it is called. To be fair, that was an uninformed opinion as I’ve not had a McAnything for over 30 years. However, Kingswood is nice and, so it should be if you check the prices of some of the properties in the estate agents’ window.

In the café, I noticed a sign for a Psychic Event on November 13th, the date of the next round of the FA Trophy. I realised if Chipstead won today and were drawn at home again, I could just about fit this into 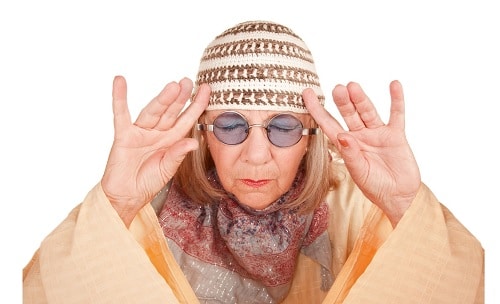 my itinerary. I imagined a dialogue that went something like:

Me: Can I have a ticket for this event if Chipstead are playing in the FA Trophy at home that day?

Me: Surely, you should know.

Time to move on

I left the café, witnessed a minor car accident where there was a lot of fuss over no damage – not even a scratch and headed towards Tadworth. After Kingswood’s mansions, Tadworth looked like a place for paupers, though I can assure you it isn’t. I took one wrong turning and had to turn round in Tadworth. I was nervous about turning around as a roadside sign clearly stated, “No reversing without a banksman”. If I knocked on a door, I was sure I would find a bank manager who could supervise my reversal, but I ignored the signage. My route took me across Banstead Heath, an especially nice spot, particularly in the bright sunshine (what do you know, BBC?). Google Maps guided me down the right paths as I arrived at the busy A217 to cross over into Chipstead Lane.

A beer and free soup

A mile or so down Chipstead Lane, I arrived at the Well House Inn. I wasn’t ready to be served by a young lady in full Halloween regalia as she suddenly appeared at the bar. Recovering from the shock, I opted for a drop of the Shere Drop bitter. After a sip or two, she kindly offered me a free bowl of soup; I was not clear whether this was to aid my recovery from perceived shock or to test the chef’s work as it was the first serving of soup of the day – maybe, the chef’s first day at work as well. Anyhow, it was delicious, although I’ve never thought beer and soup go together well. Whatever, I was not ungrateful.

As I arrived at the ground, I met a cheerful bunch of Whitehawk fans. I’ve been to Whitehawk a few times and know all about the silly songs they like to sing. They also seem to like beer – and plenty of it. The 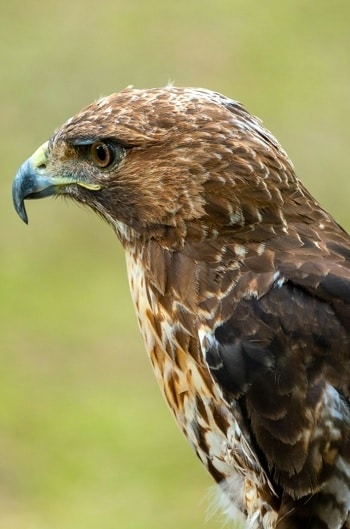 game kicked off, and both teams seemed cagey for the first five minutes. However, it wasn’t long before Whitehawk started to look sharper in the tackle. Their first chance came after 11 minutes when a header was blocked. It fell to Adam El Abd, the former Brighton and Egyptian international, who curled it sweetly into the far corner. I imagined my left (and only useful) foot curling the shot in many years ago, but I know in reality it would have sailed over the bar.

Hawks on top in the first half

For much of the rest of the first half, Whitehawk looked the stronger team. They dominated the midfield and looked sharp in attack. Indeed, a second goal almost followed when Whitehawk broke quickly, resulting in a shot hitting the inside of the post. While Chipstead passed the ball well at times, they were losing the midfield battles and offered little threat up front. No one could deny that Whitehawk deserved to lead at the break.

Second half comeback for Chipstead

The second half was a different game. From things being even and Whitehawk’s attacks becoming less threatening, Chipstead gradually got on top, building up a head of steam as the half progressed. I overheard a Hawks’ fan say, “we are getting let one in soon”. Maybe, he is running the Psychic Event in Kingswood as a moment later, Whitehawk failed to clear a ball that Kieran Lavery took the chance to place neatly in the corner to level the scores.

A penalty instead of a penalty shoot-out

With Chipstead in line for a second successive penalty shoot-out in this competition, Chipstead’s Miller-Neave broke into the area and was brought down for a penalty. The task of converting the penalty was given to Kieran Lavery, who made no mistake from the spot, even though Hawks’ keeper, Stroomberg-Clarke, got more than just a touch on the shot. Chipstead finished strongly and never looked like throwing away their hard-earned lead. And so, Chipstead move on to the 1st Round Proper of the FA Trophy – just seven games from Wembley!