If you stick to following the Premier League and the Football League, 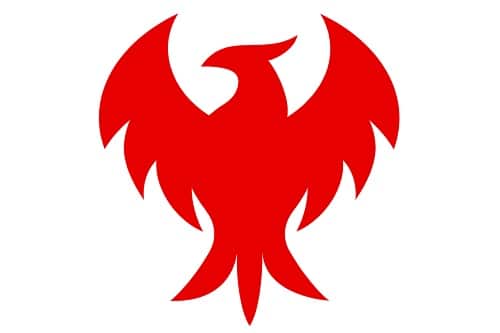 your geography knowledge does not need to go far beyond knowing the location of major English and Welsh towns and cities. Once you know that Everton is in Liverpool, Tranmere is in Birkenhead, and Port Vale come from somewhere near Stoke, you only have the mystery of where Forest Green is.

As you move to non-League football, the knowledge you need increases as smaller towns sound familiar, but you cannot remember where you saw a motorway turn-off for the particular place in question. And then, you come to the teams with no town, village or clues in their name. I should know myself as I start my FA Trophy trail at Hashtag United.

Where do Phoenix Sports play?

Having defeated Faversham Town, Chipstead may have had their supporters using Google to find out where Phoenix Sports play. Well, the answer is not too far. It is only just over 20 miles from Chipstead’s ground to Phoenix Sports’ home patch near Bexleyheath, a distance that Google Maps thinks you can walk in just over seven hours.

The two sides competing for a place in the Second Round Qualifying play in the Isthmian League. The hosts, Phoenix Sports, are in the South East Division while Chipstead play in the South. Both sides had managed moderate starts to the season, although Phoenix Sports had enjoyed a 7-0 win over Punjab United in the previous round of the FA Cup.

After seeing Chipstead’s first FA game, and unlike the FA Trophy, I was only following the Wembley trail from my keyboard rather than having a physical presence. I am, therefore, reliant on Phoenix Sports’ version of events as to the outcome of this game. Strangely, it seemed like Chipstead’s previous FA Cup tie with their opponents on top in the first half. This time, the big difference was that the referee didn’t disallow the two goals Phoenix Sports put into the onion bag.

Chips have had their chips?

Trailing to 2-0 at half-time, Chipstead bounced back, scoring near the end. Phoenix Sports held out despite constant pressure and now face Redhill at home, which is curiously just a two-hour walk from Chipstead’s ground.

But, it’s not goodbye to Chipstead for me as we meet again in the FA Trophy very soon. Good luck to Phoenix Sports, as they are just nine wins away from a game at Wembley.