Bluebells get closer to 1st Round Proper

Yate Town took a step nearer to Wembley, or, perhaps, more importantly, arrived at one step away from 1st Round Proper of the FA Cup and the chance of 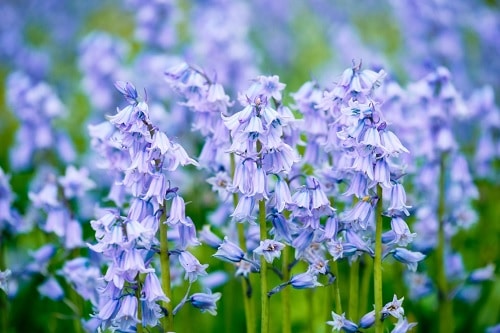 a big tie against a Football League team. Known as The Bluebells, it seems they can blossom in October as well as April and May after their emphatic 3-0 win over Redhill.

The Curse of @fatrophyhound struck for the third consecutive time as Redhill, who won their last game under @fatrophyhound’s eagle eye, lost at the next hurdle. Whether Yate Town can bring this run to an end remains to be seen when they travel to Dover Athletic in the 4th Round Qualifying of the FA Cup on Saturday 16 October.

The closest city to Yate Town is Bristol, although the town is much closer to Chipping Sodbury. Yate Town and Redhill have a tenuous connection in that Yate Town used to play at Yate Aerodrome, and Redhill also has an airport. What a huge coincidence! Redhill, who play in the Combined Counties League, battled hard at Yate Town but succumbed to goals from David Sims-Burgess in the first half and Joe Hall with just over a quarter of an hour to play. Joe Tumelty put the icing on the cake for the home side with a goal from a free kick in the game’s dying moments.

For Redhill, they have had a good run in the FA Cup this year. Starting in the Extra Preliminary Round, they have had victories over CB Hounslow United, Deal Town, Sevenoaks Town and Phoenix Sports, all away from home.

Keep following @fatrophyhound to see where this season’s FA Cup trail to Wembley takes him.