I thought that travelling from my home in Kent to Suffolk would be quicker than travelling to Stockport, the venue of my last outing in my FA Trophy trail. I was wrong. Getting to Needham Market requires a long-winded route via Cambridge or, if you like bus replacement services on a Sunday, via Ipswich. My trip was more difficult as I couldn’t find a hotel in Needham Market besides a Travelodge on the wrong side on the A14, a major dual carriageway that 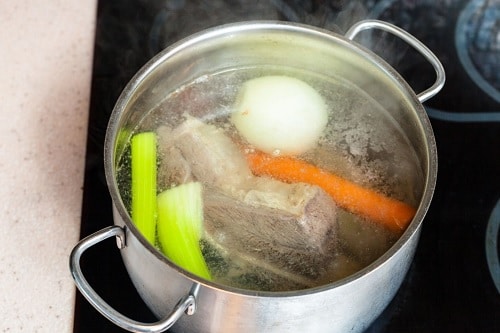 I quickly learnt that locals refer to Bury St Edmunds as Bury. This knowledge led me to ask locals in Needham Market what they called Needham Market. “Needham Market” was the unanimous response. My journey to Needham Market may have been slow, but it passes through some pleasant countryside. Of course, it meant that I passed through Hertfordshire for the umpteenth time on my Wembley trail, but as Cheshunt supporters often sing, “Hertfordshire is wonderful”. I was fortunate to pass through Welwyn Garden City and Letchworth Garden City. Neither are cities. I’m not sure what makes a garden city, but I know that Ebenezer Howard was responsible for the first garden city at Letchworth in 1898.

It’s hard not to notice that Cambridgeshire is remarkably flat for large areas. If there is a hill, it has such a gentle slope that you could run up the slope without losing your breath, assuming you don’t lose your breath on flat ground. I decided that I had no desire to run up a Cambridgeshire hill of any gradient. As I crossed into Suffolk on another train, I sat opposite an old couple who talked non-stop about trivia – tea bags, Sunday buses, Friday TV, 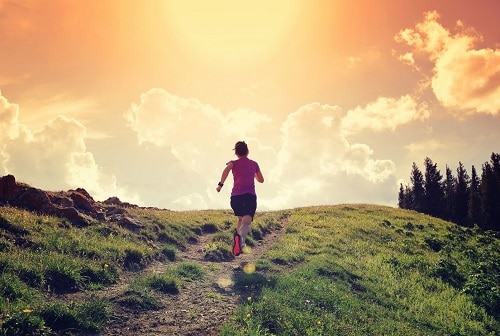 rain, Saturday TV, tea bags (again), Dorset and pies. I looked at the couple curiously and realised they were younger than me, but then remembered that I needed to phone my wife to remind her to get some Darjeeling tea bags.

I arrived at Needham Market at around 4 pm on Friday. As soon as I arrived, the heavens opened, which meant that I needed to do some research in The Swan. After the deluge, I made my tour of the town and then headed to The Rampant Horse for a pint and fish and chips. Locals call this The Ramp. It’s the first pub on my Wembley trail that I had met several home fans long before the game, although one local confessed that they were off to see Ipswich play Pompey instead. I met some interesting characters with tales of Thailand, a country I know well, and local information about Ronnie Kray’s exploits in the area. The Rampant Horse looked after me well, finding me a table at a busy time and a decent glass of the red stuff.

Having stayed in Bury, I headed back to Needham Market early Saturday morning. I explored the picturesque Needham Lakes in bright sunshine, taking the opportunity to observe the local custom of pollarding. I took a break in the Angel café before meeting some locals for a lunchtime pint in The Swan. It was busy in the Angel café, but I was able to sit upstairs to enjoy my break. Upon leaving, I headed to the loo, which had a distinct slope towards the toilet. As I gathered speed on the slope, my knees clattered into the porcelain. To recover, I headed to the Farmer’s Market and found a chocolate brownie before ambling in a circuitous route to The Swan.

I hadn’t seen any blue shirts or scarves from Stockport in Needham Market until 12ish. In The Swan at 1 pm, there was plenty of blue as well as the red and black of Needham Market. One group of five Stockport supporters came in shortly after me. One or two had pints of beer; the others appeared to be 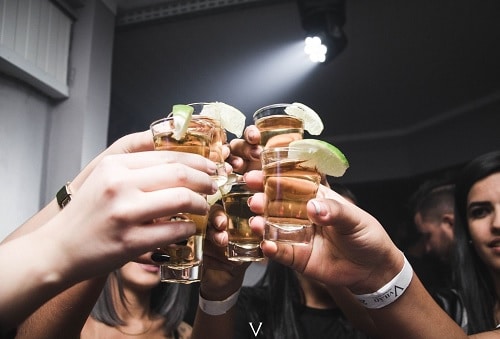 keeping sober. Then, a tray of about 24 shots were delivered and consumed in about 24 seconds. I wondered whether Stockport County would have 24 shots at goal today.

County get on top

Although Needham Market battled hard, Stockport always looked stronger, faster and more skilful with enough time to dictate the game. While some locals shouted to get two or three up-front, Needham Market found it hard to keep Stockport at bay. After 26 minutes, Scott Quigley latched on to a long ball from Stockport’s defence and hooked the bouncing ball across the face of the goal for Alex Reid to head home unmarked. Less than three minutes later, Jordan Keane was allowed to move forward unchallenged from central defence. His powerful shot hit the underside of the bar to give Stockport a comfortable 2-0 lead. It’s the third time this season that I have seen the goal of the season in my FA Trophy trail. If pressed, I think Reece-Richard’s goal for Cheshunt at St Albans outclasses Keane’s goal.

The hope was that Needham Market could hold on playing against the strong wind, but when a two-goal deficit became a three-goal deficit on the stroke of half-time, the game became a lost cause. A long clearance from Josh Edwards resulted in Alex Reid getting behind the home defence. His shot across the goal found the corner of Needham Market’s net, leaving the home side a mountain to climb.

In the second half, Needham Market continued to run hard, but they seldom caused the visitors, although the Marketmen’s hardworking number 9, Luke Ingram, went close with a couple of half-chances. So, it’s Stockport that continues in the FA Trophy and the end of Needham Market’s dreams, but they have done remarkably well to reach this stage of the competition. The attendance was their second-highest ever, and it was their longest adventure in the FA Trophy. Onward to the semis.