Two FA Trophy semi-finalists faced each other last weekend – Bromley and Wrexham. However, they have avoided each other in the semi-final draw, with Bromley entertaining York City and Wrexham playing hosts to Stockport County. The Bromley-Wrexham encounter could be a rehearsal for the final; last Saturday, it turned out to be a rather drab 0-0 draw. Meanwhile, York City travelled to fellow National North play-off candidates, Southport, drawing 3-3. After falling behind twice, York took a 3-2 lead, but Southport scored a late equaliser through Jordan Archer. Stockport County recovered from a 2-0 half-time deficit against Wealdstone to win 4-2 and keep up their incredible run. Stockport County might be in the best form of the semi-finalists, but they will find Wrexham a tough place to go.

In my Needham Market v Stockport County report, I reported a lack of blue shirts and scarves in Needham Market before 12 noon. JKR wrote to us to say that she was in the Angel Café in Needham Market long before that time. As it happens, I had my mid-morning cuppa there too. I didn’t see a blue scarf 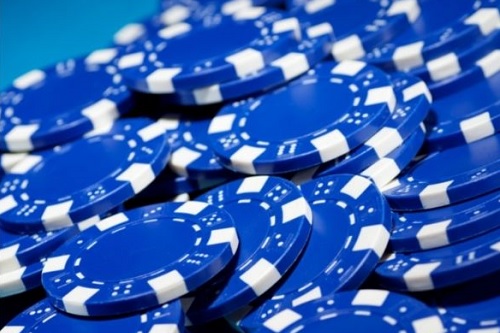 anywhere, although I noticed a woman eating chips with her breakfast. I’ve always thought chips were not right before 1 pm, but who am I to say? Anyhow, I didn’t see a blue scarf. Note that this JKR is not JK Rowling. Two mispelings gave that away.

It has come to our attention that New Salamis are top of the Spartan South Midlands league table. On Saturday, their 3-1 win over Dunstable Town extended their lead over Risborough Rangers. Our meaty friends groundshare with Haringey Borough in North London. With a slice of luck, fixture congestion won’t mean they have too much on their plate. It’s a belated welcome to the ‘meat club’ for New Salamis.

With all the talk about semi-finalists, when Farnborough defeated AFC Portchester in the semi-final of the Hampshire Senior Cup, they learnt their opponents would be Eastleigh, a National League side in the lower half of the table, although safe from relegation. Farnborough are chasing promotion from the Southern League Premier South 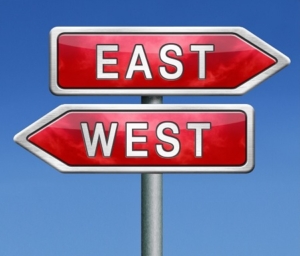 Division to the National League South. The Hampshire FA has upset Farnborough by insisting the game takes place on the last Tuesday in March, but more importantly, it has decided that the neutral ground will be Eastleigh’s ground. It seems unfair, and Farnborough is considering sending out a youth side rather than risk their promotion chances in an “away” game.

This little gem slipped past us last week, but it is undoubtedly worth reporting. After Washington and Bedlington Terriers had fought out an exciting 3-3 draw in the Ernest Armstrong Memorial Cup, most of the 40 spectators gathered behind the goal for the ensuing penalty shoot-out. It took forty-five minutes to decide the winner of the tie. It took an incredible 54 penalties until Lucas Gamblin scored the crucial penalty for Washington to claim a 25-24 win. It appears to be a record, eclipsing a Namibian Cup tie that ran to 48 penalties.

It’s around 35 years since I have visited Wrexham, but I will be returning to the town next week for the FA Trophy semi-final tie against Stockport County. I will be staying in Wrexham from Thursday to Saturday, returning south after the early kick-off on Saturday afternoon. On my last visit to Wrexham, I 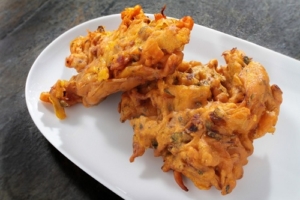 had a sub-standard curry; I still remember complaining. My return is a big chance for the owners of Indian restaurants in Wrexham to put things right. I’ll give them a big shout-out on this website if I’m satisfied. A curry of semi-finalists’ quality is needed.

You could argue that Ramadan’s goal for Ashford United last Saturday, which earnt a draw at Sittingbourne, came two weeks too soon. When Hope scored for Isthmian Premier bottom club, East Thurrock, it levelled the scores at Leatherhead, but despair followed as Leatherhead scored two late goals to win 3-1. Mind you, things weren’t all fine and dandy when Bognor Regis’s Dandy scored an own goal in Kingstonian’s favour in the 1-0 scoreline. Swift scored in the opening minutes for Cambridge City while things were already amiss when Warrington Town’s Amis pulled one back in the 3-1 defeat against Ashton United. Klanga pulled one back for Sheffield FC in the Northern Premier League; surely, the manager cannot drop Klanga now. Finally, Esprit and Hope lifted the spirits for Ware in their 3-0 at Wantage Town.

Next week, there will be reviewing the two FA Trophy semi-finals, plus some exclusive guest interviews!