Bromley win the FA Trophy at Wembley against Wrexham

After 11 games, I witnessed Bromley taking the FA Trophy at Wembley. It’s the first time I’ve seen Bromley in this season’s FA Trophy, as fate took me to Wrexham for the semi-finals. After an even and often cagey first half, Bromley were the better side in the second period, scoring through no.9, Michael 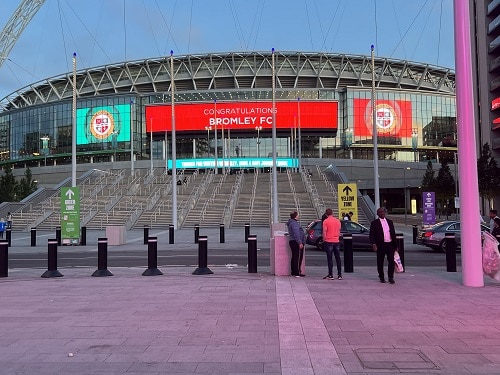 Cheek, their leading scorer. The goal was well-taken by Cheek after Connor Whitely unselfishly pulled the ball back for him to convert. Wrexham came close in added time as a spectacular save by Ellery Balcombe preserved their 1-0 lead, and a goal was ruled out for offside.

I recall many years ago watching Thurrock play Bromley at their ground just off the M25. Their ground was part of a small complex that had a hotel attached. I remember muddy players leaving the pitch at the end and going to the changing rooms at the same time as a wedding party with the bride in her white dress appearing at the hotel. It was a truly wonderful sight – muddy footballers and the bride plus the wedding party in suits and ties side by side.

On Saturday night, the Thurrock story came to mind when I stayed at the Premier Inn at Wembley Stadium before Sunday’s FA Trophy Final. Sunderland supporters were in the bar celebrating their League One play-off final victory in, what you might call, a lively manner. They were joined by Wrexham fans arriving for the FA Trophy Final. They got on fine together. At 10.15, the Andre Rieu concert at Wembley Arena ended, and a procession of Rieu admirers arrived at The Premier Inn. The men were mainly wearing jackets, ties and slacks, while many women had long dresses as they queued for their gin and tonics. If Andre could have popped into the bar and played “Everywhere we go”, the place could have been rocking, and everyone would have been satisfied.

My travels this year

I’ve seen six winners and eleven losers on my travels. The winners have been Chipstead (3 wins), Bishop’s Stortford (2 wins), Cheshunt (2 wins), Stockport County (2 wins), Wrexham (1 win) and Bromley (1 win). A couple of clubs, Chipstead and Cheshunt have thanked me for bringing them luck! Six clubs probably don’t think I bring them luck as I only saw them lose, but it’s been great to meet their supporters – Hashtag United, Aylesbury United, Whitehawk, Leiston, St Albans, Needham Market.

Fat Rophy has many times secretly thought about opening a burger restaurant. However, the name Rophyburgers doesn’t sound right. Then, on Friday, a name 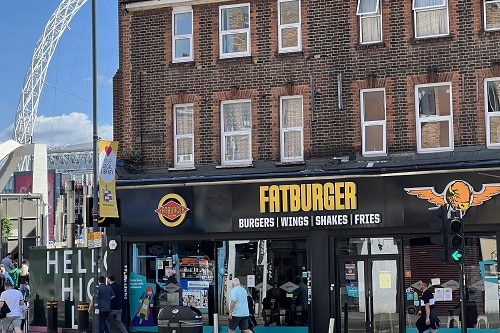 came to mind – Fatburger. These would be ideal burgers for any FA Trophy fan. Imagine the disappointment upon arriving at Wembley on Saturday and finding that someone else has already taken the name. Gutted. Wouldn’t everyone want a Fatburger? Maybe, not.

When can I get the book?

My book From Hashtag United to Wembley will describe my journey from the 1st Round Qualifying FA Trophy tie between Hashtag United and Chipstead to the Bromley-Wrexham final. The aim is for the book to be published for the first game of the 2022-23 season. There will be updates throughout the summer on progress.

Head on the block ends for the season

I randomly picked Newport Pagnell as the winners for this week’s head on the block prediction, and I was right for once. That’s about 3 out 11, I think. However, in a Wembley pub on Saturday night, a chap was collecting for disadvantaged kids in Wembley and Brent areas to play on an all-weather football pitch. I have to admit I felt sorry for the chap collecting. He spent a good five minutes explaining the scheme to a man next to me, answering all sorts of questions. The reward for his efforts: 50p. I was an easier target.

A mention for Newport Pagnell Town’s win at Wembley 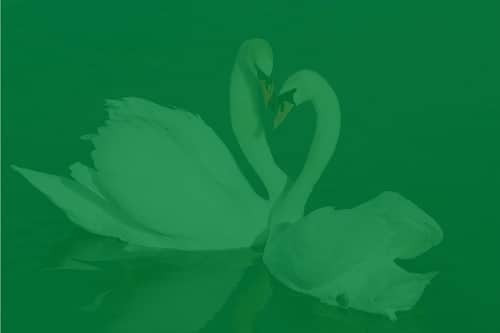 contingent of fans supporting their club. As it turned out, Newport Pagnell Town won 3-0, taking the lead with a spectacular goal from Kieran Barnes. The score flattered Newport Pagnell a little, but they were worthy winners. It’s good to put Newport Pagnell on the map, rather than just thinking of it as a motorway services area on the M1. They are nicknamed The Swans but play in all green. Perhaps, someone can explain that one.