If you ask an Australian to think of a red hill, they would probably name Ayers Rock. However, Phoenix Sports entertained Surrey’s version of Redhill in the 2nd Round Qualifying of the FA Cup. 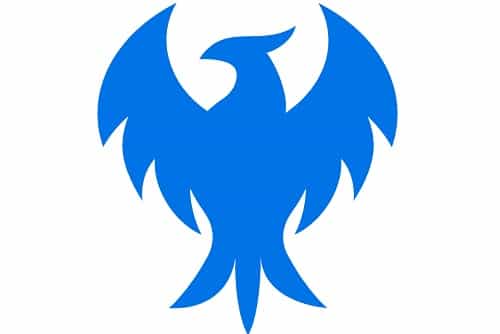 Redhill not only play in red but play in the Cherry Red Combined Counties League Premier Division South (maybe, we can abbreviate that to CRCCLPDS although that abbreviation would be better with a shorter form).

Step up for Redhill

In terms of footballing hierarchies, Phoenix Sports are a step up from Redhill. And, before you ask, Phoenix Sports play in the TPIILSED – you work it out! Having beaten Chipstead in the 1st Round Qualifying, Phoenix Sports would have started favourites in this next step towards Wembley. Although Redhill is close to Chipstead, they come from opposite sides of the M25 and it was their opponents from outside the M25 that spelt the end of their 2021-22 FA Cup campaign.

Although the sending off of Phoenix Sports’ Tom Drinkwater after the half-hour mark may have had a bearing on the result, Redhill matched their opponents from the start. Leading goalscorer, Aidan Brown, put the visitors ahead just before half-time and an own goal in the second half gave Redhill a more comfortable margin. Although Phoenix pulled one back, Redhill added a late third to make it safe.

Redhill’s players had Sweet Caroline blasting from the dressing room after the game. It’s no wonder they were exuberant. They now need to win two more games to reach the First Round Proper. To reach this far, they have had a tough ride already. In the Extra Preliminary Round, they defeated CB Hounslow United 3-0, but it took a replay to get past Deal Town in the next round. Two more wins would be a bigger deal, of course.

Having witnessed Chipstead beat Faversham at first hand, I’m following the winners all the way to Wembley in spirit. Let’s hope Redhill get a good draw in the next round.